Live at The WISE is proud to present a Latin African Balkan Cumbia Dance Party i...

Worldbeat from Victoria BC
Unknown

Live at The WISE is proud to present a Latin African Balkan Cumbia Dance Party in The HALL on Friday September 23rd.

MNGWA www.mngwa.ca
Mngwa is an 8-piece experimental Latin band based in Vancouver, but their spirit is rooted in the cumbia of South America. Far removed from a cohesive Latin music scene, Mngwa has created their own singular style, mixing psych rock, dub, hip hop, and surf influences into their afro-latin polyrhythmic pot. After 3 years of blasting unsuspecting Canadian audiences, Mngwa is pushing their northern strain of cumbia ever-further, reaching fans of Latin music worldwide.

With band members from across Europe, Canada and Mexico, Mngwa makes wild new music that jumps many boundaries without ever losing the groove. Following a breakthrough 2015 that included the release of their debut Vancumbia Ambush EP, Canadian festival appearances, and a Mexican tour, Mngwa is preparing to record their full-length debut and broadcast their sound into the distant cosmos.

Compassion Gorilla www.compassiongorilla.com
This worldbeat powerhouse will liberate feet and catapult audiences into a whole-hearted dance entrancement. Infused with elements of Latin, African, and Balkan music, Compassion Gorilla combines tight, eclectic instrumental arrangements with songs and story telling. The result is an engaging show, fun for all ages, that leaves the audience wanting more.

The band’s recent travels have taken them to festival stages across western Canada, including highlights at the Victoria International Jazz Festival, Starbelly Jam, Robson Valley Music Festival, Bella Coola Music Festival, Campbell Bay Music Festival, and Kispiox Valley Music Festival. They also spent a long stretch of 2013 touring in Mexico, playing over 50 shows in 4 months and coming home with a new album under their belts. “Colibrís en Vuelo” features songs written and arranged on this journey.

DJ su comandante www.sucomandante.wordpress.com
Growing up in El Salvador and moving to Victoria at age 13, Raul Espinoza taught himself to use turntables in the year 2000 and soon after became DJ Su Comandante.

Since then, he has opened for acts such as K-OS, Wyclef Jean of the Fugees, Yellowman, Kinnie Starr, Kytami, Native Guns, Canary Sing, Gabriel Teodros, Alpha Yaya Diallo, Kevin Finseth, the Boom Booms, Mindil Beach Markets, The Harpoonist & The Axe Murderrer, Long Beach Shortbus, The Furios and Fishbone. He has also been featured at events such as Groovefest, Skafest and YoFest in Victoria along with Diwali and Under the Volcano in Vancouver, and hosted a radio show of underground hip hop for 5 years at CFUV radio in Victoria. He is currently one of the staff at Highlife Records on Commercial Drive and spins regularly at the Reef Restaurant on Main Street. He is also a youth empowerment workshop facilitator who works with Hip Hop Hope, the Surrey Urban Youth Project, the Sarah McLachlan School of Music, Leave Out ViolencE and the Metaphor project.

Su Comandante participated in the LGP collective in Victoria and now collaborates with many artists in East Vancouver including Banyen Roots, Kia Kadiri, Sara Kendall, Buzy B, Cander, Mike D, Dub-G, Ndidi Cascade and CR Avery . He is currently working on an EP with Los Migrantes, a project with spoken word lyricist Stahz Grandson. 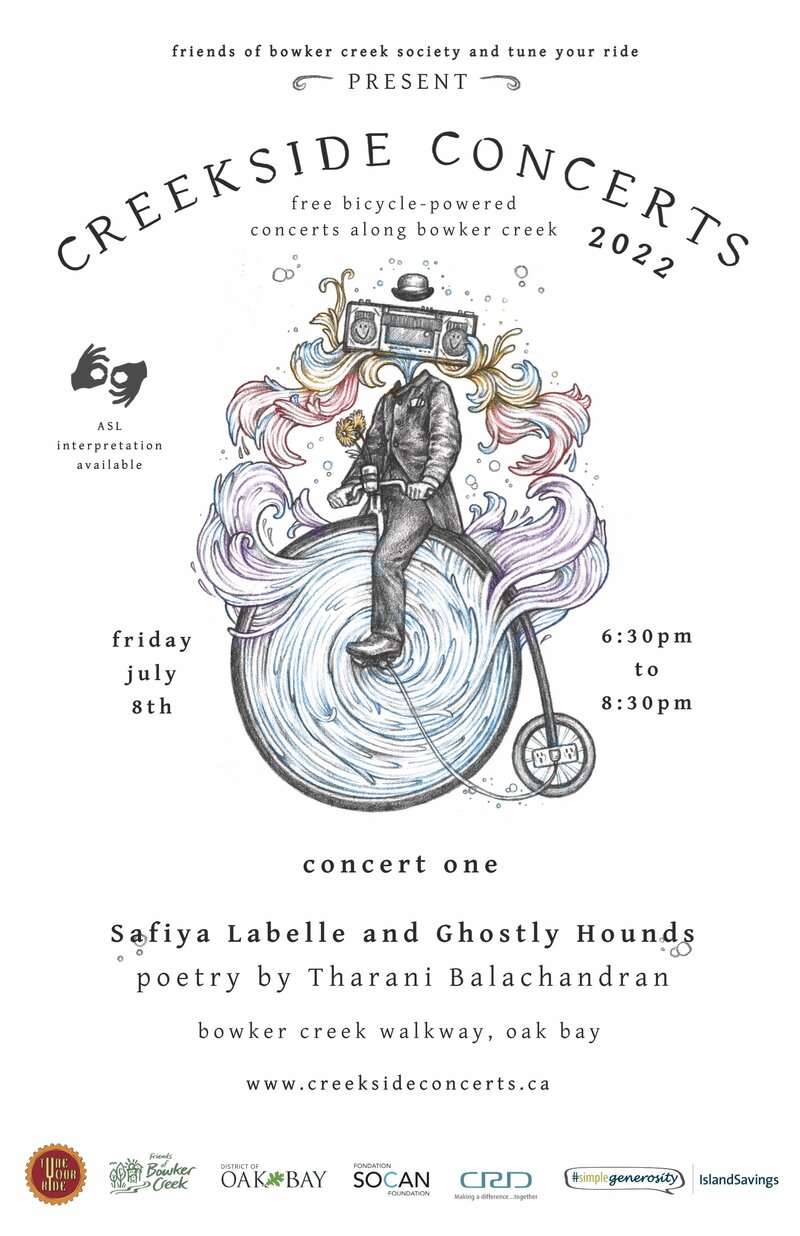