The Red Room Vancouver BC

The Red Room (No Minors)

We are a talented group of musicians paying tribute to one of the most influential bands in rock history. We respect that there are other bands covering Rage Against The Machine's music, and yet we feel we offer something different, even better. We hope you enjoy what we bring. 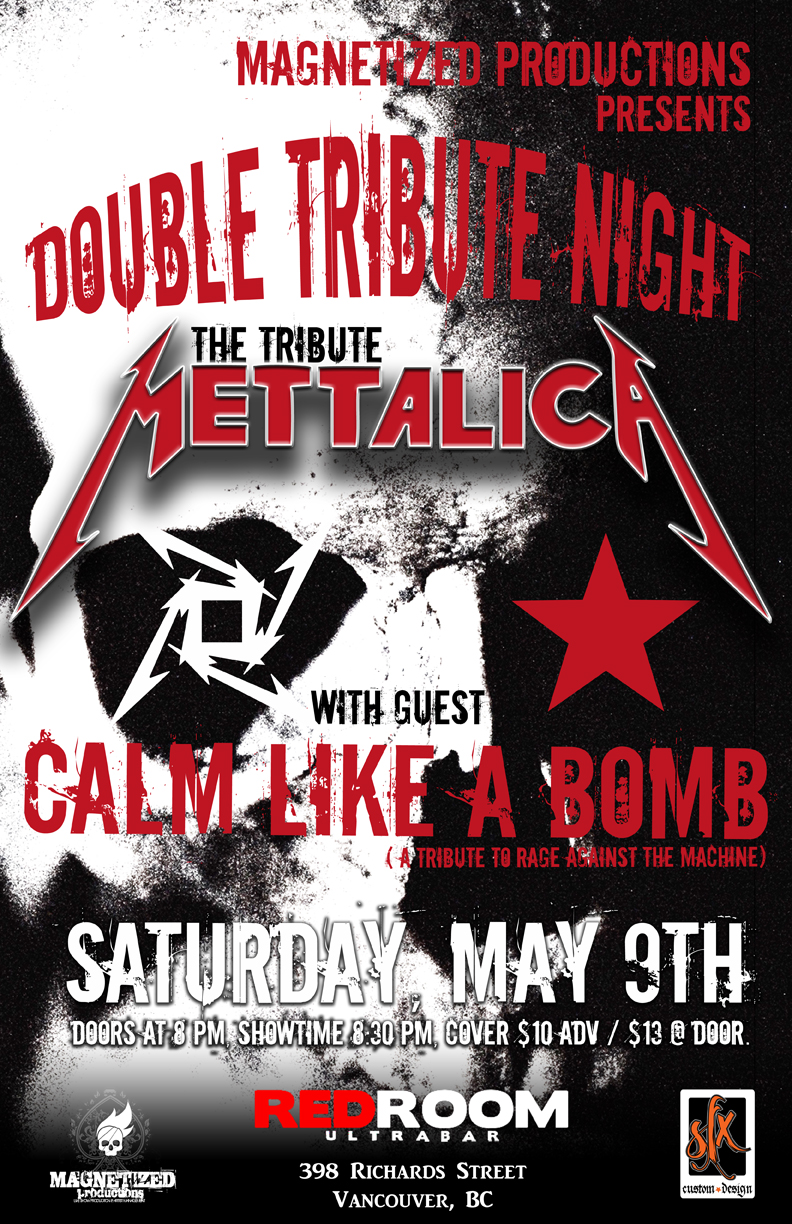