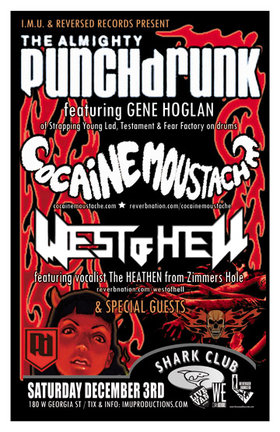 The ALMIGHTY PUNCHDRUNK has been crushing people with metal since 1995, rising to the top of the Vancouver metal scene and playing stages across North America. With an awesome line up featuring members of Strapping Young Lad, 3 Inches Of Blood, Fear Factory and Cyanotic, the band entered the studio with none other than Devin Townsend to record "Music For Them Asses". Now re-united after different musical pursuits, The Almighty Punchdrunk is ready once again to sonically rape your mind! http://www.facebook.com/pages/The-Almighty-Punchdrunk/112578635424005?ref=ts

COCAINE MOUSTACHE - Sex, drugs and rock n' roll are back and Cocaine Moustache is providing the soundtrack! Their music is soulful, bluesy, funky stoner rock that takes a little ZZ Top, some James Brown and a helping of Allman Brothers, putting it all together on a hot open faced sandwich with lots of gravy. Viva la Stache! http://www.reverbnation.com/cocainemoustache

WEST OF HELL has developed a sound that incorporates melody and groove with traditional thrash metal elements to produce an original style of their own. Initially formed in West Auckland, New Zealand, the band relocated to Vancouver in 2009 in an effort to find the right vocalist and establish the band in a larger scene, which they've now found with the help of Zimmers Hole frontman Chris “The Heathen” Valagao. http://www.reverbnation.com/westofhell

TIRED - Heavily influenced by Sabbath, Maiden, good drugs and booze, TIRED is a rock/metal band from Vancouver BC. TIRED is not planning on rewriting the book of rock, but rather using it for a pillow. http://www.youtube.com/watch?v=thZ15laBnPc

Funk, Blues, Soul, Sex Drugs and Rock and Roll. These guys love to party! These parties inspire songs. The system feeds itself. If you like to party check out the Stache more info 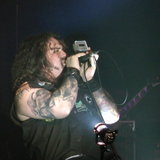 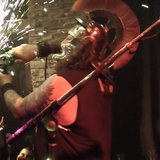 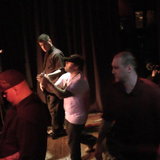