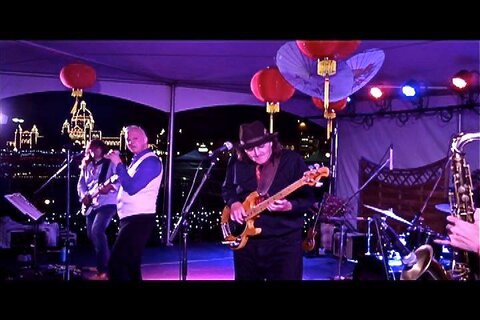 "Music has the power to bond the audience to the image. I specialize in creating original music that is scored to picture. Soundtrack mixes can be delivered in many formats from Surround Sound for movies and broadcast TV to multimedia sound files (AIFF,Sound Designer etc.) Through the magic of cyberspace, visual media producers can now work with composers anywhere on the planet."
The sound clips below come from the soundtrack of the movie "Two Of Hearts" released in 1999 starring Gail O'Grady, Rob Stewart, Corbin Bernson, and Marla Maples. It's a story about a depressed veterinarian (Gail O'Grady) meets a sentimental sportscaster (Rob Stewart) at the wedding of their former spouses (Corbin Bernsen, Marla Maples).

View all tracks for this artist (4)