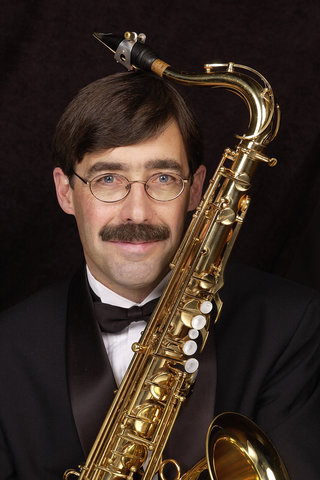 An active member of Vancouver Island's musical and educational community for over 30 years, Mr. Clements has recently become very much in demand as an adjudicator and clinician. His unique experience as both classical and jazz performer has made his classes and workshops inspirational to students of all ages and levels of ability.

As a classical musician Mr. Clements is primarily known for 15 years in the bass clarinet chair of the Victoria Symphony and as both clarinetist and saxophonist with the Palm Court Orchestra. He has also performed in countless Broadway shows, operettas, wind ensembles, and chamber music groups. In 2001 he became a clinician for Keilwerth Saxophones and Buffet Crampon Clarinets.

Perhaps even more known as a jazz musician, Mr. Clements has been a featured soloist, conductor, and lead alto saxophonist with the area's top pro big bands and is "first-call woodwind doubler" for many of the traveling shows that come to our city. His small groups have often been fixtures in the local club scene and his solo work can be heard on numerous contemporary recordings. His own recordings continue to receive great reviews. “Above & Below” featuring him on bass clarinet, has been getting regular airplay on CBC 1 & 2, Radio Canada, KPLU and CFUV (see a sampling of reviews below). In 2005, the opening tune, “Low Talk” by Misha Piatigorski, won the prestigious Thelonius Monk International Jazz Award for Composition. His 2004 release “Bounce” featuring Don Thompson on vibes, has been getting outstanding airplay and even more exciting reviews. In 2005, he released “I Let a Song... remembering Ellington” with Louise Rose. Their concerts of this wonderful material are often sold out. Most recently, in 2006, he released “Run” with the Gord Clements Collective. This group brings together musicians from all his recordings; Misha Piatigorski, Don Thompson, Neil Swainson, Willard Dyson and Rob Cheramy.

Music Education has also played an important part in Mr. Clements' career. He has worked as a conductor, teacher and ensemble coach in secondary schools throughout Greater Victoria and at the University of Victoria. He is currently Head of Jazz Studies at the Victoria Conservatory of Music and Artistic Director of the VCM Summer Jazz Workshop. His conducting responsibilities include the VCM Honour Winds & Percussion and VCM Honour Jazz Orchestra. He also directs the new Camosun College/VCM Jazz Studies program. 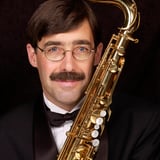 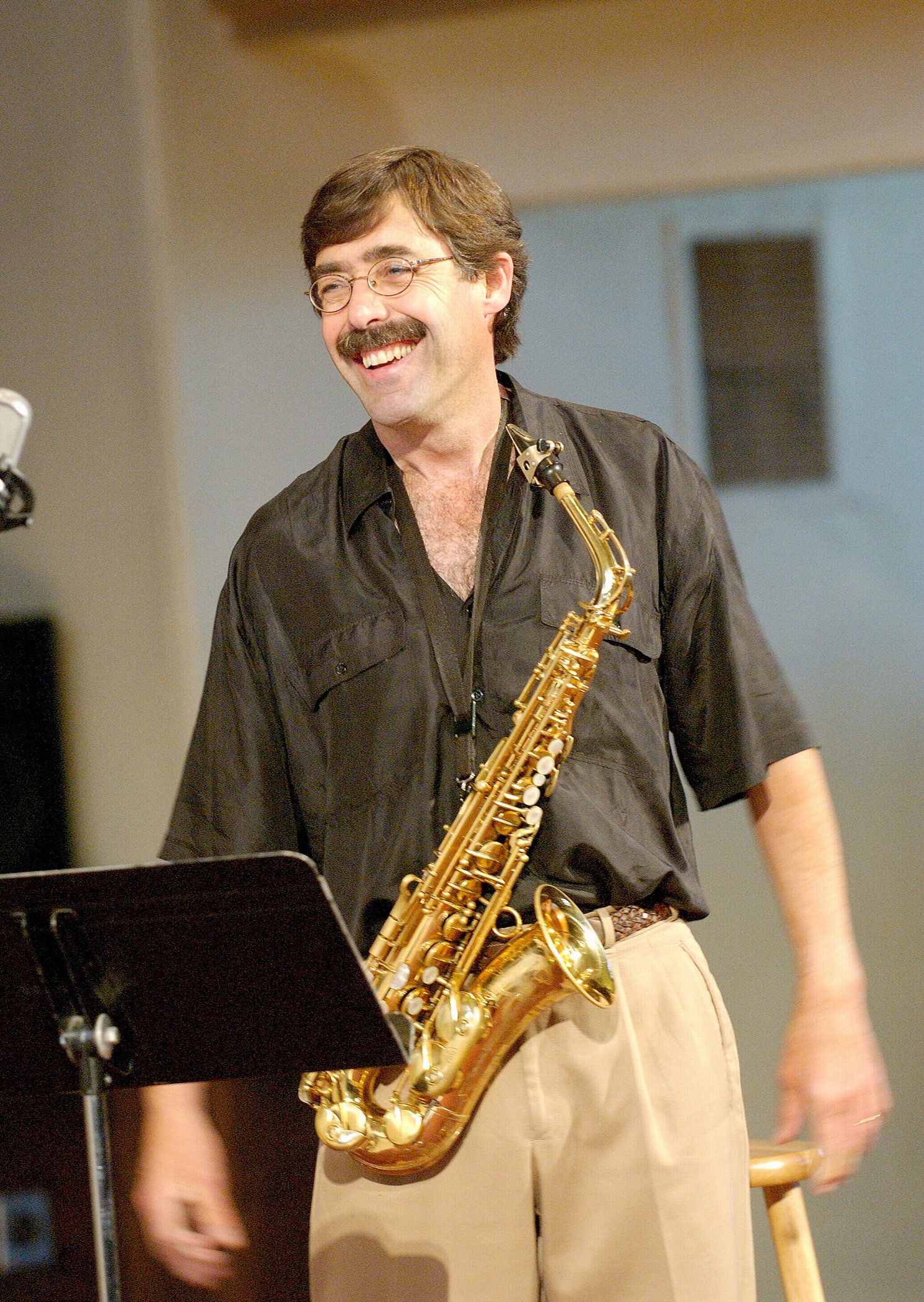 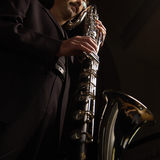 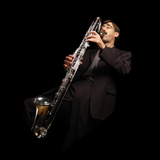