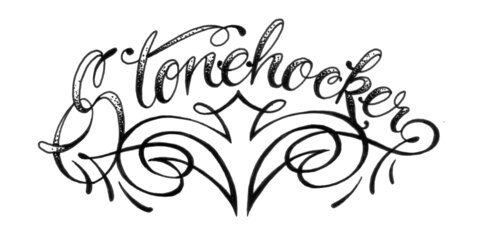 Mark Stonehocker
stonehockermusic@shaw.ca
Contact Info
Music is a gift, music is subjective, music is connection; so, to whom it may concern, enjoy these tunes.
Mark Stonehocker began making music as a young teen, playing around with a keyboard and using a karaoke machine to do tracking! His first album was recorded on tape and released in true garage style on cassette! Now the music is recorded digitally and has definitely stepped up a notch. The music is still Indie, the sound is alternative, and the lyrics are from the heart.
Music is a journey, and it has led Mark through the release of 4 albums. The latest release, “Mail Me a Smile”, was upbeat and heavily influenced by the bandmates Mark had teamed up with. Punk undertones melded interestingly with Mark’s alternative pop-rock style and the shows were loud and alive!
Then the world changed, right as Mark was working on new material. Forced to sit and record for over a year, the new music has been worked and re-worked with a constant self-driven push to perfect them. It is ironic that this time of isolation is what Mark needed, to force him to sit and really delve deeper into his music. However, Mark was changing before the world changed; instead of chasing dreams he is going where he is led. Music is Mark’s path, music is Mark’s gift, and music is Mark’s connection to those who will listen.
“Looking for a song that means more to you, something that I want to say, rather what I need to say … To You.”

View all tracks for this artist (6) 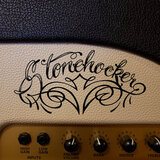 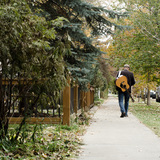 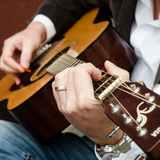 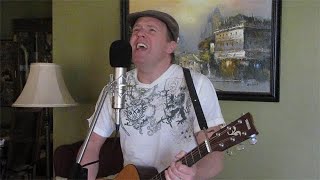 In this video: Stonehocker
Posted: Jun. 26, 2020
Filmed: Apr. 26, 2020
Status: Un-Available: Writing/Recording
Working on recording and sorting the live show. - Last confirmed Mar. 7, 2021
Submit info on this band to our admins