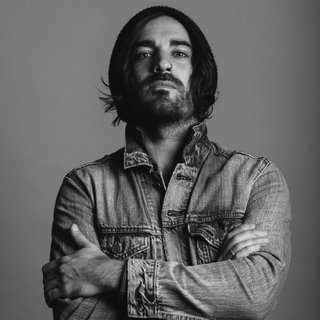 Vince Vaccaro
info@vincevaccaro.com
Contact Info
Past Shows (94)
Event Photo Galleries (3)
Vince Vaccaro (born 1980) is a Canadian singer-songwriter, guitarist and record producer. He has performed largely as a solo artist, appearing both solo acoustic, and backed up by a five to eight piece band.

Vaccaro has played shows in Canada, Australia, and the US, sharing stages with bands such as Mumford & Sons, Temper Trap, Awol Nation, Matt Mays, Jay Malinowski & the Deadcoast, Sam Roberts, City & Colour and Bedouin Soundclash, among many others.

He was born in Montreal, Quebec, and grew up in Victoria, British Columbia.

Find more on Vince Vaccaro at www.vincevaccaro.com
No audio samples have been linked to this profile.

Status: Available for Shows/Gigs
- Last confirmed Apr. 17, 2019
Submit info on this band to our admins