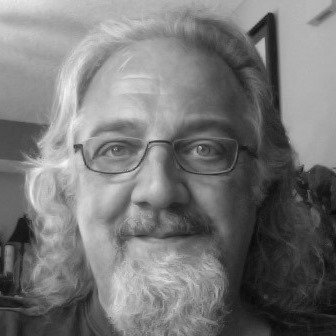 Frank is a graduate of the University of Victoria (1991), where he studied trumpet under Louis Ranger, composition with Rudolph Komorous and John Celona, jazz arranging with Ian McDougall, and electronic music with Andrew Schloss.

He has over 35 years performance with a wide variety of ensembles, from traditional concert and marching bands, reggae bands, and most recently with the Victoria, BC based Don Leppard Big Band where he played lead from 2004 until 2019. A great deal of his performance and conducting experience was earned during his work with various bands of the Canadian Forces, culminating as Bandmaster of the 5th (BC) Field Regiment, Royal Canadian Artillery from 2003 until he retired in 2016.

Frank has also served as a musical instructor with several cadet (youth) organizations from 1988 until 2004, and directed the musical instruction at both the Regional Army Cadet and National Navy Cadet Summer Camps, located in Vernon and Comox respectively.